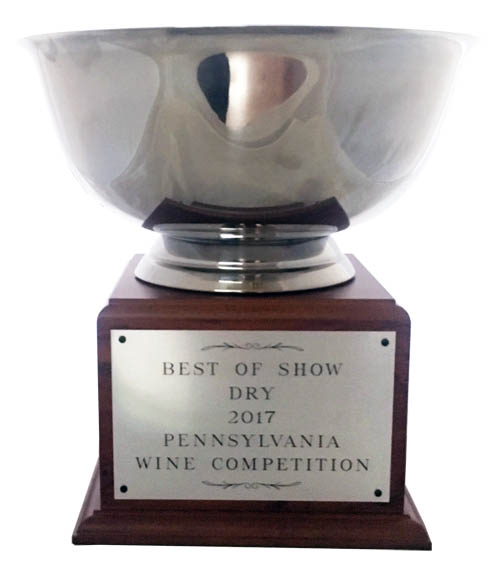 Presque Isle Wine Cellars is a family-owned wine making supplies and commercial winery business located in North East, PA, in the heart of the beautiful Lake Erie Wine Growing Region. We began operation in 1964 and have been a leader in the winemaking supplies and equipment business since then. In 1969 we became one of the first two Pennsylvania wineries to open since Prohibition. We are proud to produce quality wines that consistently win national awards in wine competitions.