Introduction to Anti-Oxidants and Preservatives

Anti-oxidants, principally in the form of Sulfur Dioxide, are a critical chemical component of winemaking. They inhibit unwanted oxidation reactions (such as vinegarization) as well as assisting in sanitation, flavor, color, and structure stabilization in the wine, and longevity of the wine.

This most versatile of winemaking chemicals comes as close as anything to being recommended for all wines. It inhibits molds, bacteria 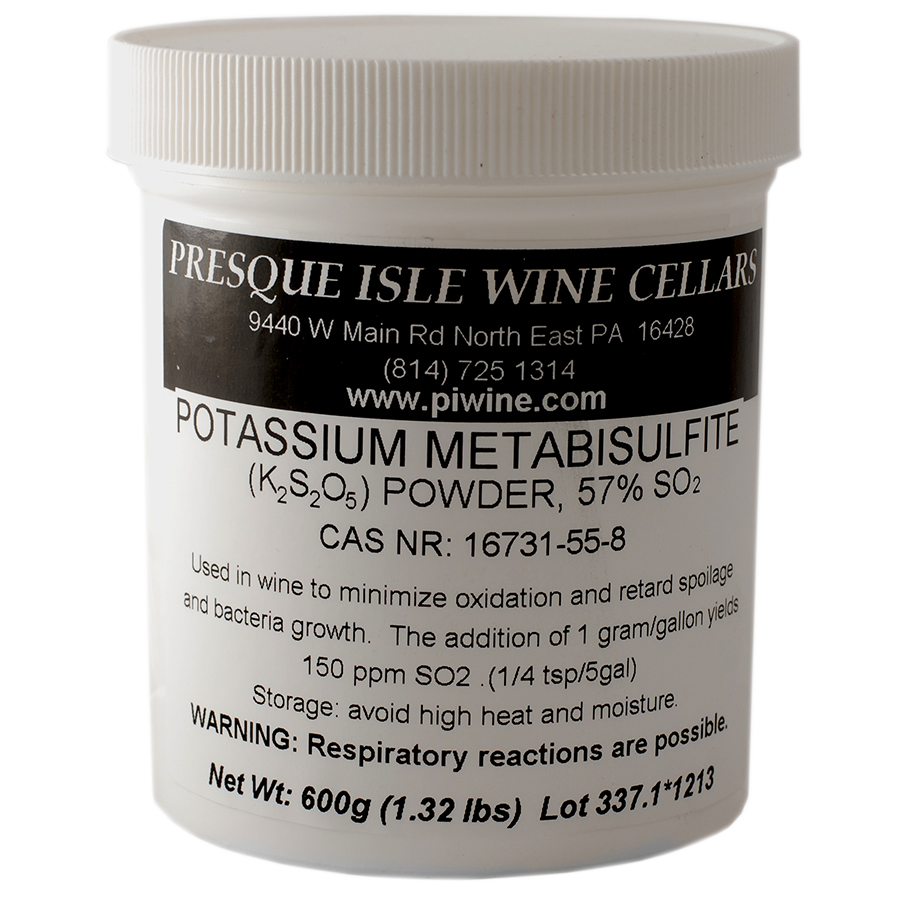 (including the malo-lactic strains) and yeast cells, but with the latter it is selective; most of the more desirable strains for wine fermentation are more tolerant of sulfites than other strains. It is an effective antioxidant, for which there is currently no suitable substitute. Sulfur dioxide is a gas that is released into the wine or juice when potassium metabisulfite, campden tablets, or other sulfite compound is added. It is also the irritating gas produced when you burn a sulfur wick or pastille. It will not act as a magical additive to prevent a wine from spoiling, nor will it restore one which has been abused, but it will, when properly used, aid in preserving an otherwise sound wine.

Some people show allergic reactions to sulfur dioxide (SO2), almost always as asthmatic reactions to high levels of atmospheric SO2 rather than in aqueous solution as it occurs in wine. It has been used since the Middle Ages in most wines. It is produced in normal fermentations and may occur even when no sulfur additives have been used. Each of us produces SO2 in our normal metabolism as well. There have been numerous attempts to demonize SO2 for reasons a cynic might describe as other than science.

A few people are truly allergic to SO2. About one in every four hundred people will have an overt reaction. For most it is a mild skin flush or headache. There are many other unavoidable contacts with SO2 than one is likely to get from wine.

Use of Sulfur Dioxide

Sulfur Dioxide is often used before fermentation by adding 50 to 80 parts per million (ppm) [= mg per liter] of sulfites a few hours before adding a yeast culture. Wild yeast strains are less tolerant of sulfur dioxide than the better wine strains which recover more quickly and then dominate the fermentation. This is common practice with whites but less so with reds where a quick startup is highly desirable. Some wineries use no sulfites prior to fermentation. Unless there is a high concentration of spoilage organisms (typically from bird pecked fruit or machine picked fruit left around too long before processing, or from diseased fruit), it is likely that the final quality of the wine won’t suffer.

Refer to our article on Use and Measurement of Sulfur Dioxide in Wine for additional information on sulfur dioxide in winemaking.

Preservatives, typically potassium sorbate, are used in winemaking to inhibit latent yeast and prevent secondary fermentation especially in sweet wines. Sulfur Dioxide also has some preservative effectiveness which is conveyed as an additional benefit from it primary use as an antioxidant. 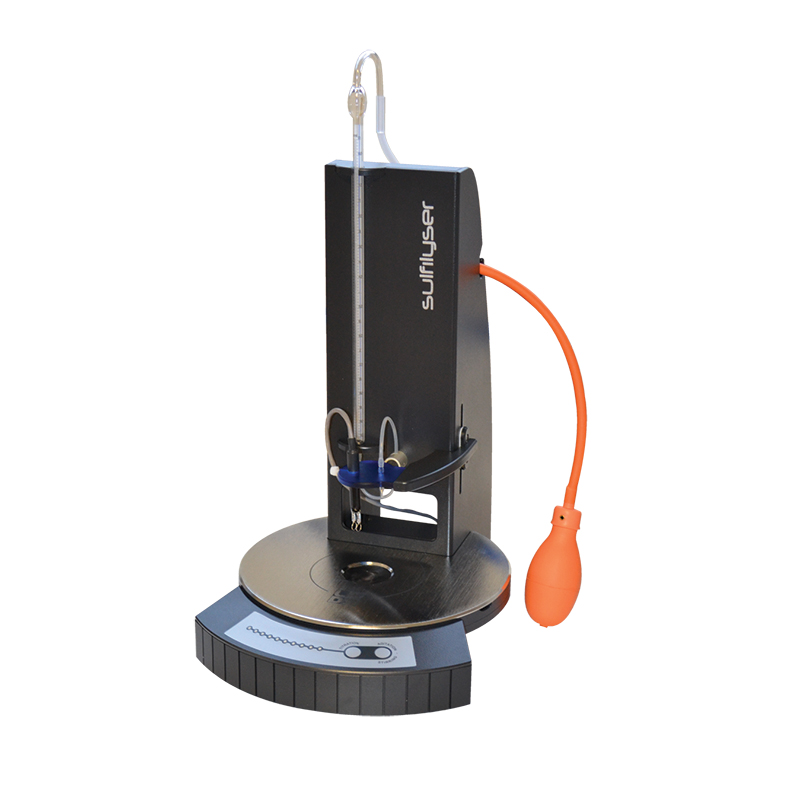 Potassium Sorbate is a yeast inhibitor used to prevent further fermentation in wines with residual sugar. It doesn't kill yeast, but prevents them from dividing to produce new yeast cells. It also does not inhibit the growth of malo-lactic bacteria and malo-lactic fermentation occurring after the addition of sorbates will produce an undesirable distinct off-odor of geranium leaves. This problem can be forestalled if you maintain at least 50 ppm of free sulfur dioxide after sorbates are added to the wine. Refer to the Free SO2 Testing category for more information on testing for free SO2 levels.

Best practice is to add the sorbate to the mixture of sugar and water used to sweeten the wine, because the sorbate dissolves better in a warm liquid. There is never any reason to add potassium sorbate to a dry wine.

Potassium sorbate should be stored where it is dry and out of direct sunlight. Even with proper care shelf life is normally only six to eight months. Normal usage is 1 to 1-1/4 grams per gallon of wine (=1/2 to 3/8 teaspoon per gallon). This is the equivalent of 200 to 250 ppm.